Payments on this page are processed through Stripe. 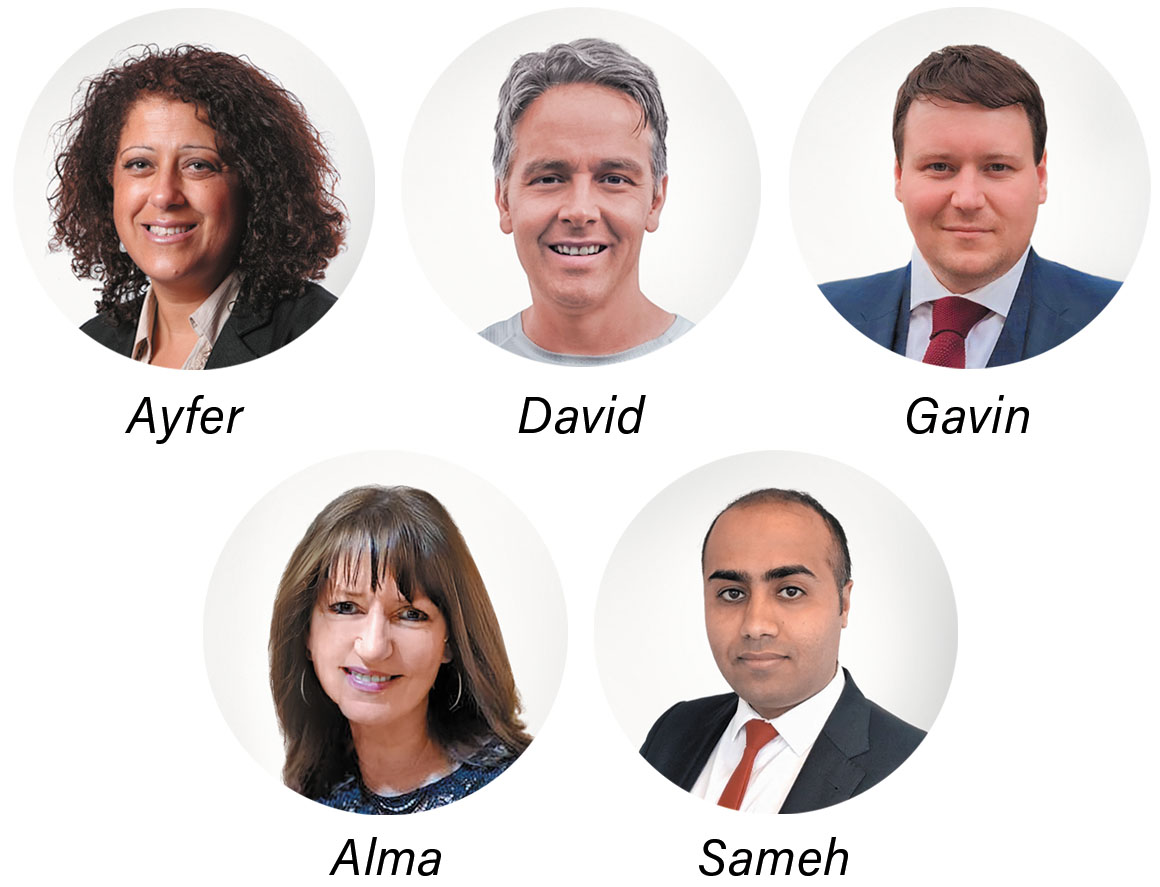 Alma and Sameh remain suspended and will be going to the full trial against the Party on 17 June 2021. Their victory could set a lasting precedent about the expectations on the Labour Party in respect of how it treats its members. It could also prompt reform of Labour’s existing rules and procedures, resulting in tangible changes that would benefit hundreds of other members subjected to unfair and potentially unlawful disciplinary proceedings.