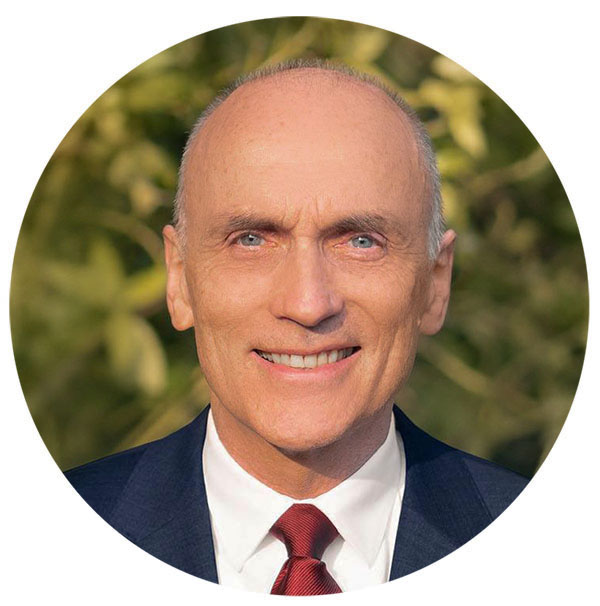 Chris Williamson established the Left Legal Fighting Fund in December 2019 following his successful High Court case against the Labour Party, after he had been unlawfully suspended. Chris won back all his costs, which had been crowdfunded by thousands of individual donors, and dedicated them to helping others in need of legal support.

Until his resignation in late 2019, Chris had been a lifelong Labour member and had dedicated forty-three years of his life to the Party. He championed progressive causes at home and abroad as a councillor, a council leader, and as an MP.

Chris won back his Derby North seat at the 2017 snap election, having launched the most pro-Corbyn election campaign of any Labour candidate in the country. He became Jeremy’s most loyal parliamentary ally, often being the only Labour MP to defend the Labour leader from media smears, Conservative attacks and Israel lobby fabrications. 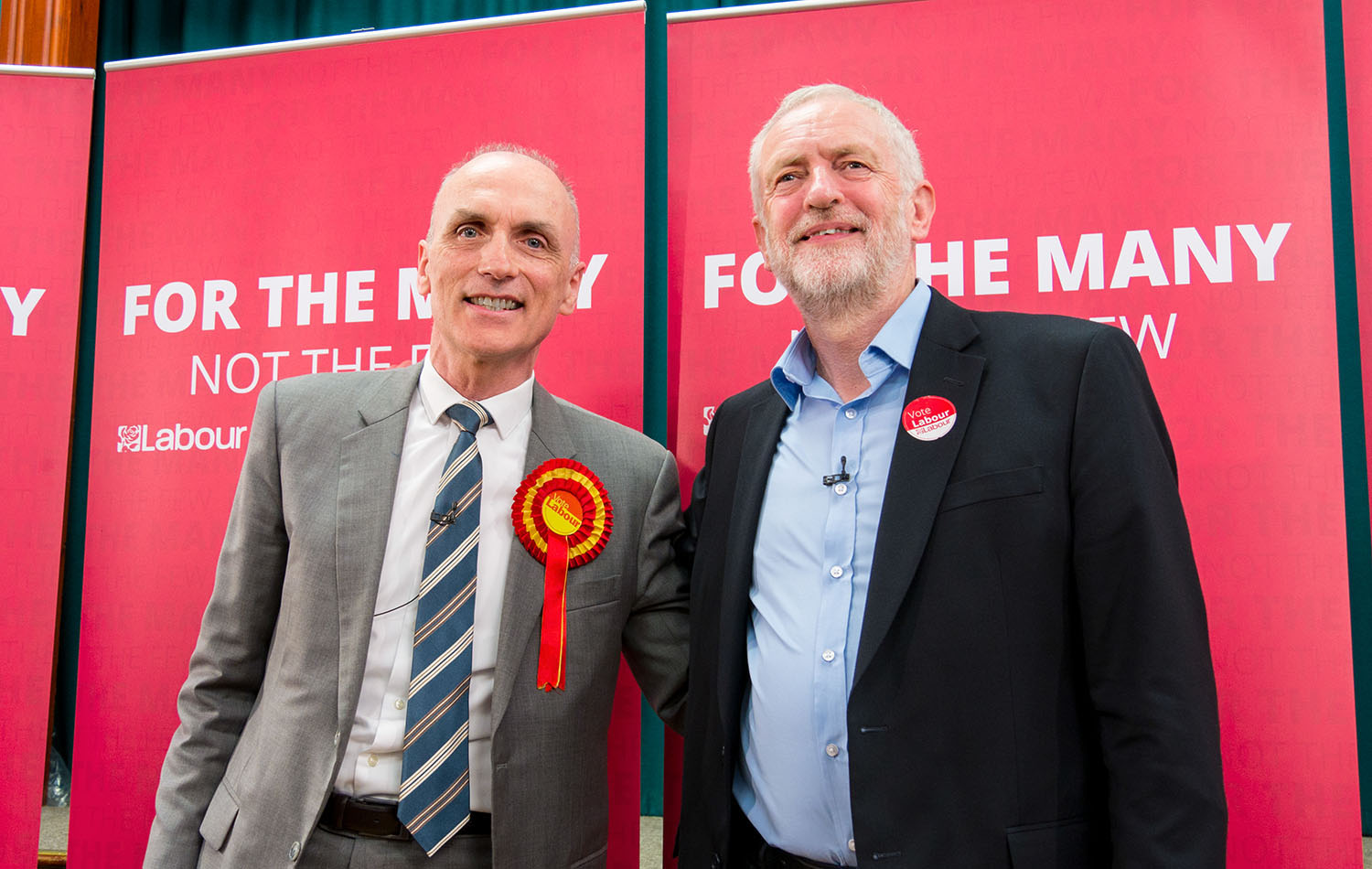 Chris Williamson with Jeremy Corbyn in 2017

The Labour membership had been enthused by Chris’s support for Jeremy and his fight for increased Party democracy, particularly the Open Selection campaign in 2018. Chris toured the country on an unprecedented ‘Democracy Roadshow’, speaking to thousands of Party members across the UK about transferring power away from unaccountable MPs, councillors and bureaucrats, and putting it in the hands of grassroots members.

Chris’s influence became of increasing concern to Jeremy’s enemies, who saw him as a threat to their control of the Party and an obstacle to removing Jeremy from office. Chris was soon engulfed by an ongoing, vicious campaign of hate and demonisation against Corbyn allies and supporters.

The ‘antisemitism’ smear campaign was met by repeated capitulations and appeasement from the Corbyn leadership to the Israel lobby. Chris became a victim of this when he was suspended by the Party in February 2019 but, in response, he adopted a fighting stance and took the Party to the High Court. The judge ruled that Labour had unlawfully suspended Chris following pressure from the media and right-wing Labour MPs.

After the Party was forced to pay all of Chris’s costs, he used the money to initiate the Left Legal Fighting Fund to help others. 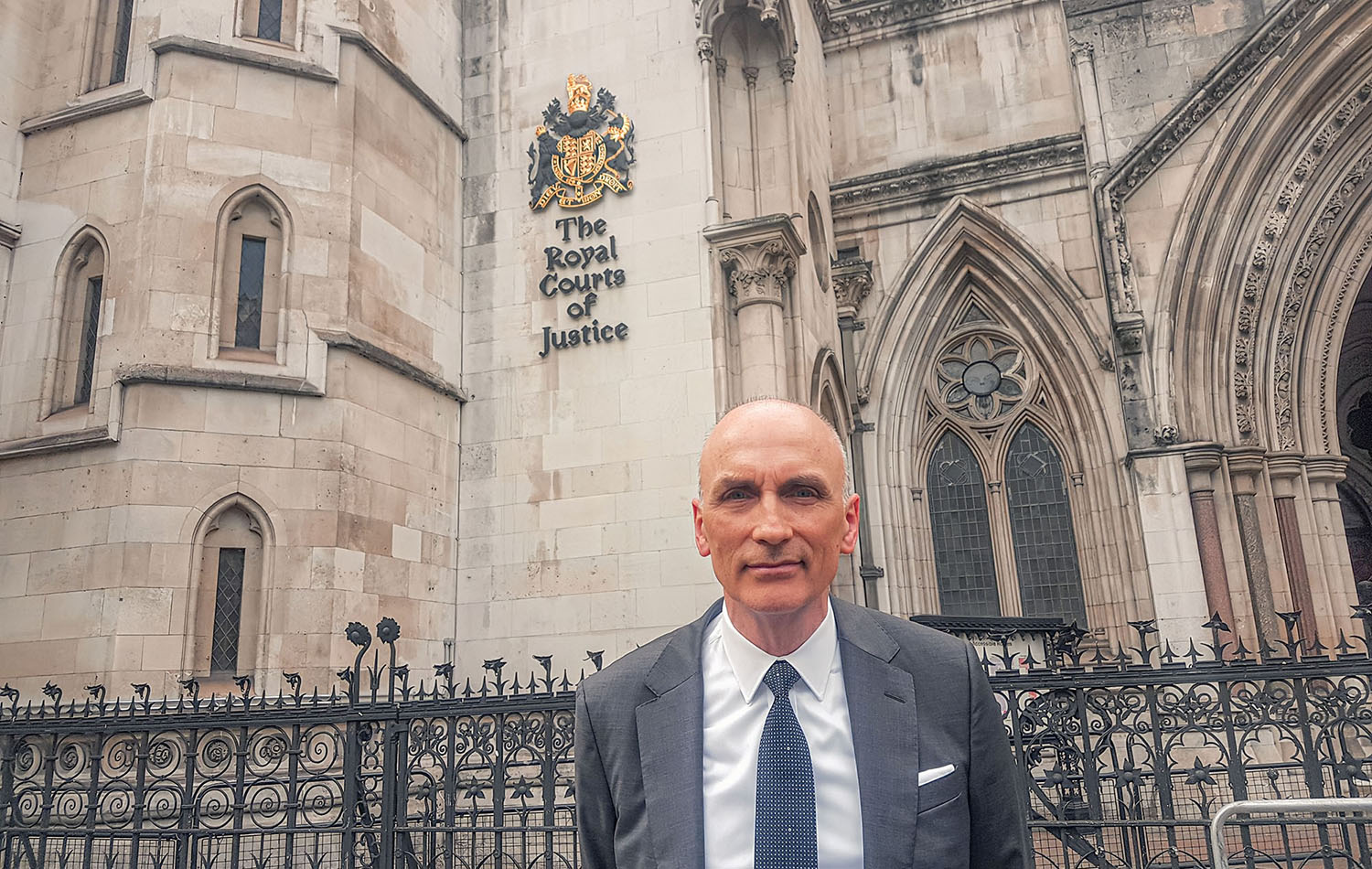 Chris Williamson at the High Court in 2019

Despite winning his case, the Party used procedural manoeuvres to keep Chris suspended and to prevent him standing as a Labour candidate during the 2019 snap election. Chris made the difficult decision to resign from the Party and he stood as an independent candidate.

Since that time, Chris has dedicated his efforts to supporting those in need of legal assistance, including people who have been unjustly suspended from the Labour Party at the behest of the Israel lobby; Black Lives Matter protesters who have been targeted by the police; as well as journalists, whistleblowers and other political activists.

In 2020, Chris won a major victory against the so-called Equality and Human Rights Commission, which had been investigating the Labour Party’s handling of ‘antisemitism’ under Jeremy Corbyn’s leadership. Despite bending over backwards to make a finding of unlawful conduct against him, our detailed and comprehensive legal action resulted in the EHRC heavily revising its politicised report.

Chris has also established a new anti-imperialist, socialist grassroots movement in Britain, and hosts regular online talks to increase political education about a wide variety of topics. You can catch up with that work here.